Applied to automobile manufacturing and its domestic history

Petroleum, chemical, coal, steel mills, and automobile manufacturing industries are always the first choice for high-pressure hose assemblies all year round! So let’s briefly understand the domestic history of automobile manufacturing today.
In April 1949, there were more than 4 million unemployed workers in the country, accounting for almost half of the national workforce.
At that time, there were nearly 10,000 kilometers of railway lines, 3,200 bridges, and more than 200 tunnels in the country. Jinpu, Jinghan, Yuehan, Longhai, Zhejiang-Jiangxi and other major trunk lines connecting east, west, north and south were not able to open to traffic. One-third of the locomotives in the country were due to Severe damage cannot be put into operation. Everything, in the end, only waited for Mao Zedong and Stalin to meet and finalize
The Soviet Union has decided to assist China in building an automobile factory. So, what was the real situation of the domestic auto industry at that time? Jia Yanliang, the designer of the first-generation Hongqi sedan, said, “The difficulty of starting a grass-roots business is beyond imagination.”
China and the Soviet Union agreed that the Soviet Union would assist China to build a medium-sized truck manufacturing plant. The Soviet side said at that time that what kind of equipment the Stalin Automobile Factory had, what kind of equipment the Chinese automobile factory should have; In addition to assisting the construction of an automobile factory, a light-duty automobile assembly plant will also be built to prepare for China’s short-term needs, and will be expanded into a manufacturing plant later.​​
On December 16, 1949, Mao Zedong visited the Soviet Union. During the more than two months of his visit to the Soviet Union, the Soviet side arranged for Mao Zedong to visit many modern enterprises. Among them, at the Stalin Automobile Factory, looking at the cars coming out of the assembly line, Mao Zedong excitedly said to the Chinese and foreign parties accompanying him: “We also want a car factory like this.”
With the urgency and pressure of time, China has its own brand and team in just seven years
The location of the car factory was once a big problem. Since the Stalin Automobile Plant was built near Moscow. Therefore, the Soviet side suggested that China’s first automobile manufacturing plant should also be built near the capital. However, Soviet experts also pointed out that building a large-scale modern automobile factory first needs to consider basic conditions such as power supply, steel supply, railway transportation, geology and water sources.
Create a big red flag: China has a complete auto industry system since then
Later, the users of red flag cars extended from party and state leaders to officials above the provincial and ministerial level. Riding the famous Chinese red flag sedan has become a favorite courtesy of many senior foreign leaders when they visit China.
The industry believes that the mass production of Jiefang brand trucks with a load of 4 tons marks the beginning of China’s auto industry from zero to some, and the complete research and development of Hongqi cars marks that China has a complete auto industry manufacturing system.
The refit factory and the auto parts factory are also one of the annual supporting units of our high-pressure hose assembly factory. 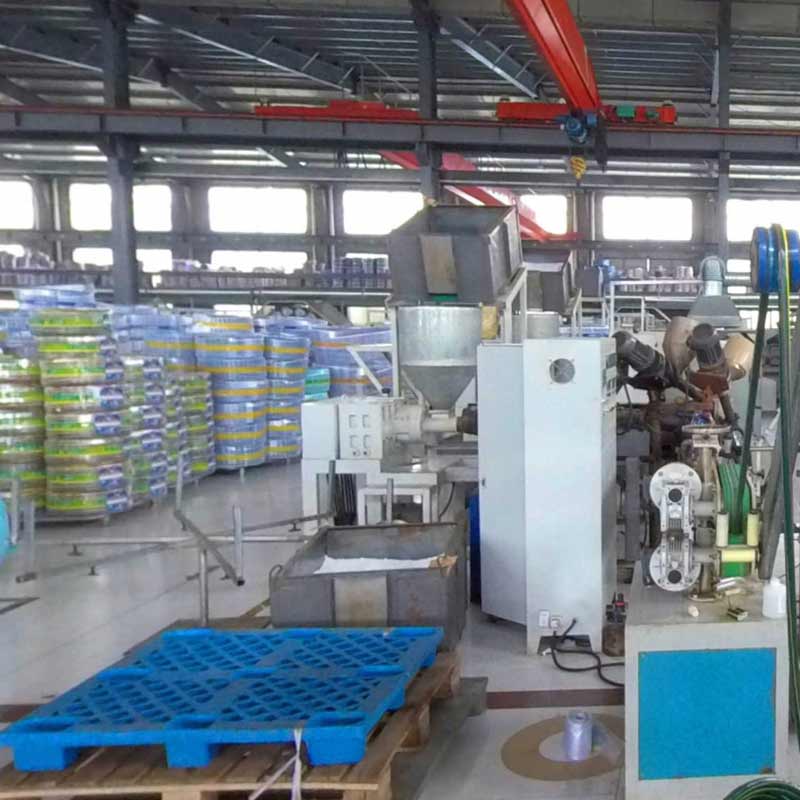